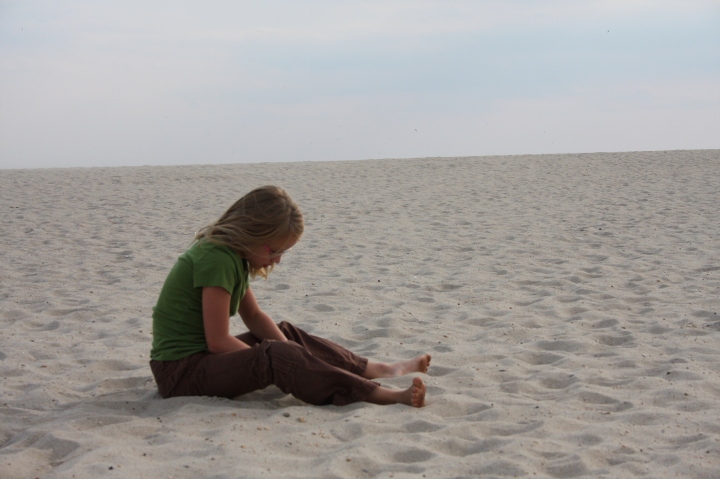 I had just unloaded my two little sons from the car into the shopping cart, Henrik all grins and Tobi all wide-eyed with the wonder of being outside.

A man was shouting at his child.  The rest of the words were indistinguishable, but the tone was all cruelty and rage.  The man menacingly leaned his whole body into the vehicle as he roared.  I imagined the child within cowering before his anger.  My mouth went dry.

I couldn’t see the child, five rows away as I was, but I saw the mother, nonchalantly climbing up into their pick-up’s bed to situate grocery bags.  This while the man raged and raged and I felt sick.  I froze in place, staring at them.

I knew there wasn’t anything I could do; most likely confronting the man would make things worse for the child, not better.  And I had my little boys with me and wasn’t sure what he was capable of doing to a stranger if that’s how he treated the ones he loved.

The woman caught me standing there, looking right at her.  For a brief moment our gazes locked, mine saying “This isn’t okay” and hers saying “Oh, someone is noticing this”.  She looked away and I walked with leaden feet into the store, praying, praying.

This is the second time in two days that I’ve heard men raging at children.  Tantrums are unpleasant in children; in adults they are disturbing and ugly.  Edison was with me yesterday as a man belittled and insulted a child with him, raising his voice, and eventually disciplining her right there in the store aisle, her wails echoing about.

Edison blushed fiercely, his mouth tightening in stress and fear.  I know, son, I know.

Every parent hollers, every parent loses their temper (I certainly do), but there is something I’m seeing that is blacker.  Parents are raging.  Why are they so angry? 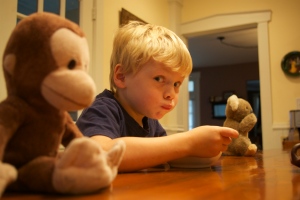 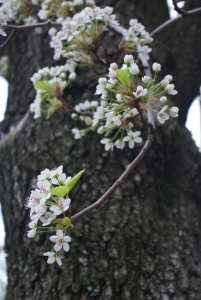 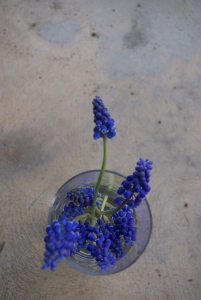 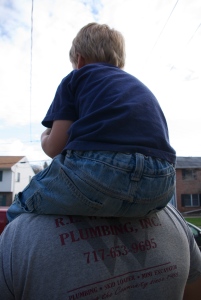 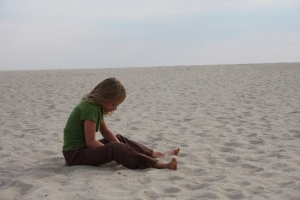 Sophia had I curled up on the sofa, her likely-dying hamster cupped within our hands.  She sobbed and sighed and her cheeks were flushed and her eyes swollen; all the love was in her face.  “It’s okay”, she whispered in a choked voice to her little Peanut, who rested uncharacteristically still.  We offered a tiny spoon of water, a fresh leaf of lettuce; the last bits of a good hamster life.

I didn’t say any of the “well, at least…” statements that comfort no one, never.  I haven’t learned much, but I’ve learned that.  I held my daughter and I held her dying hamster and we carried the pain together.  The pain of loving and losing.

I am not a perfect mother; I am well within the league of shouters and temper-losers, but I realized that why I was so disturbed by the man today was that he was not merely losing his temper, but he was abusing that child; lashing with full throttle fury.  Not just blowing off steam, but scorching, scathing, looking to damage.  How can such a little one endure all that fire?  How many children go to bed each night burned in their very souls by the violence of their parents’ words?

As I pushed my grocery cart, looking out the wide store window as the couple finished unloading their groceries, I prayed those words which come so quickly and seem to encompass all my flailing emotions, “Lord have mercy”.  And as I held my grieving daughter, the same words.  And for me also, the same.  That God would keep me always constrained by tenderness and mercy and love from exhibiting the same sickening ways I had witnessed.  And for the children, oh the children, so harmed.

And again I say, Lord have mercy.

4 thoughts on “On Tenderness”